Skip to content
A baby born with an undiagnosed cleft palate was rushed to hospital after she developed...

A baby born with an undiagnosed cleft palate was rushed to hospital after she developed breathing difficulties.

Molly Mae Jones was born on September 8 in Whiston Hospital and was discharged later the same day.

Her parents, Paul Jones, 36, and partner Zoe Cotham, 30, said they were not told of any problems with their daughter until after she was rushed to A&E.

Paul, from St Helens, said that the frightening episode happened last Friday, just days after she was born.

He said: “We were at home and she’d been sick like babies do after a feed.

“Something clogged her airways and for two and a half minutes she couldn’t breathe and she went purple in the face.

“We panicked a bit so I turned her on her stomach and started patting her on the back.

“Eventually she cried and I thought thank god for that.

“That was the first time but she did it again another two times in 15 minutes.

“We phoned the ambulance and they came out.”

The paramedics arrived and after assessing Molly Mae, they decided it was best to take her to Whiston Hospital.

A short while later Paul claims he received a phone call telling him that a doctor had diagnosed his daughter with a cleft palate.

He was told the deformity was causing problems with a build up of food and mucous, obstructing her airways.

Paul claims on his daughter’s discharge the parents were given a care sheet that had “no abnormality suspected” marked next to the entry for mouth and palate.

Paul said: “You can’t miss it with a physical examination. The whole palate of her mouth is not there, you can see into her nose it’s that obvious.”

He added: “Now we know about it we’ve got to change the bottles and the way she feeds. We’ve got to make sure she’s sleeping in a different way.

“But if we had known this in the first place it wouldn’t have happened.

“To be honest, we were told that if we didn’t act that quick then things could have been very different.”

Keep up to date with what’s happening in your local area by entering your postcode below.

Molly Mae will now have to undergo surgery to correct the deformity when she gets a little older.

The couple have said they just want answers as to why their daughter’s cleft palate was left undiagnosed while the care sheet they received seemed to indicate no problem.

A Trust spokesperson said: “On September 8, a healthy baby girl was discharged six hours after delivery with no concerns noted.

“Upon examination a cleft palate was identified and special feeding teats were supplied.

“The Trust apologises for not identifying the cleft palate prior to discharge.

“An investigation is currently underway.” 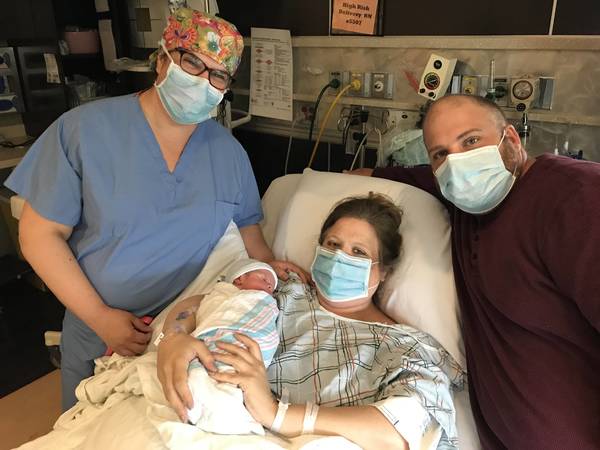 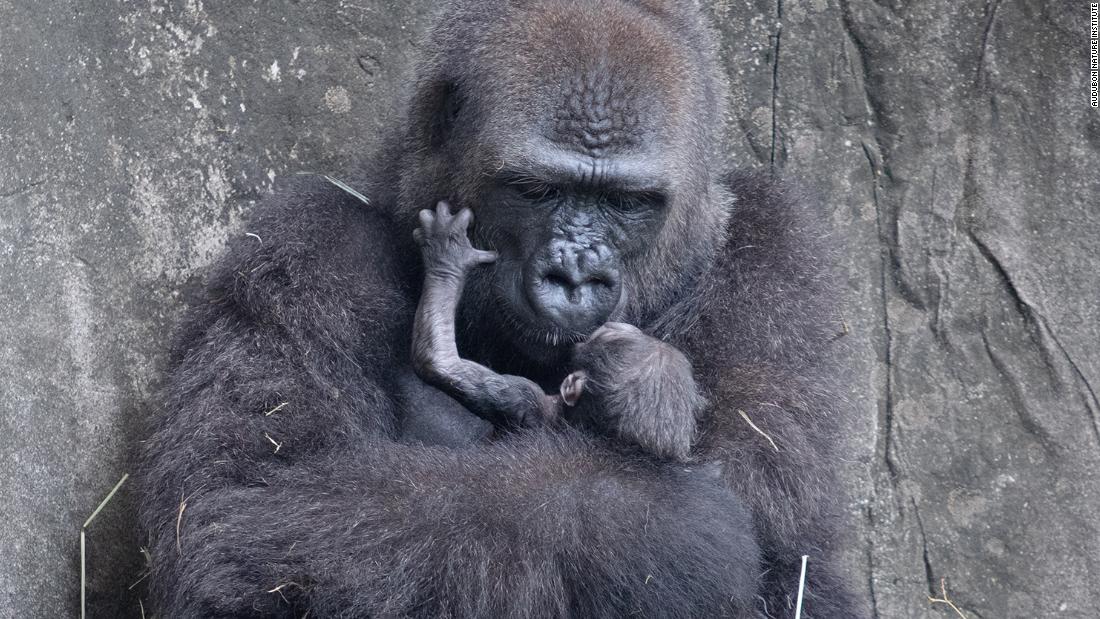 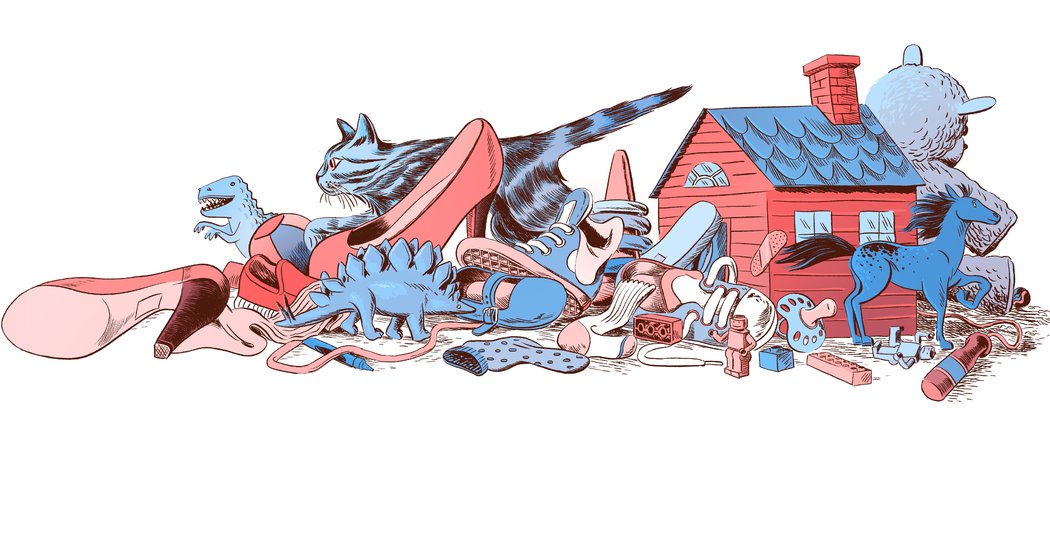